HURRY! You can get the Best Price on a PlayStation VR Virtual Reality Headset Bundle and I know lots of you are looking for these Playstation Deals!  Be sure to check out all of the awesome Black Friday Playstation Deals that are LIVE NOW!

Best Buy has a three different bundles ranging in price from $199.99 – $249.99!  Don’t miss the Best Buy Early Access Black Friday Deals for My Best Buy Rewards Members. It’s Free To Sign Up here, and you will get access to some HOT prices on the top deals!

Check out all of the PlayStation VR Virtual Reality Headset Bundleshere! As a comparison, Walmart has the PlayStation VR Virtual Reality Gran Turismo Headset Bundle for $247.60! The PlayStation VR – Creed: Rise to Glory + Superhot Bundle is on sale on Amazon right now for only $249 down from a whopping $350, so this is a GREAT discount! It comes with the VR Headset and Camera, Creed: Rise to Glory, two Playstation Move Motion Controllers, and a voucher for the VR Game SUPERHOT.

Get the PlayStation VR – Creed: Rise to Glory + Superhot Bundle now while it’s on sale! 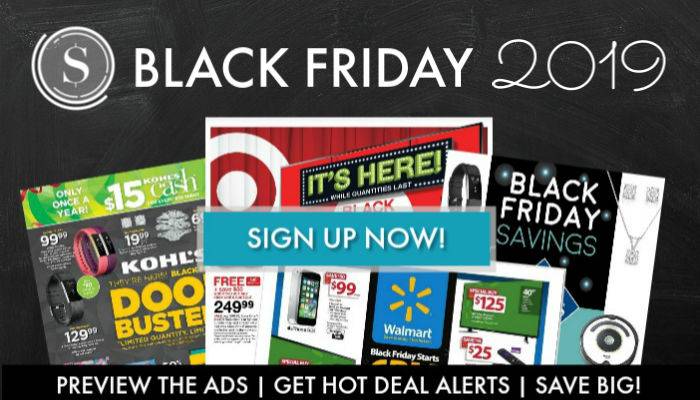 PlayStation® is a trademark of Sony Interactive Entertainment LLC.