Now is a great time to find some awesome Trampoline Deals! I have made you a list of Kids Trampolines Deals and I have small ones, large ones, some with enclosures, and more! These are the Best Prices on Trampolines that I have found! Don’t miss these awesome Basketball Goal Deals we have posted!

If you have been looking for one then here are the best trampoline deals that we are seeing! Trampolines are always popular so shop early and save for the rest of this season and next! It was hard to find them in-stock last year so move fast on these! Walmart has some of the best prices on Trampolines! Today, I spotted this Flybar 15′ Trampoline with Safety Enclosure for just $149! Another great discount is on this Skywalker 12′ Trampoline with Safety Enclosure priced at only $179! 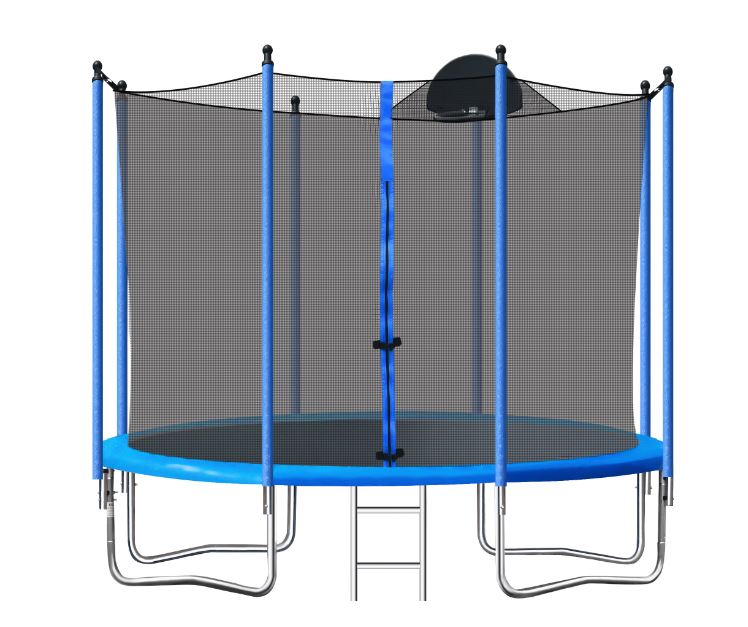 I spotted this Bounce Pro 14′ Trampoline® with Flashlight Zone for $249!

Walmart also has this YORIN 12′ Trampolines Jump N’ Dunk Trampoline with Enclosure Net and Basketball Hoop on sale for $359.99 (reg $500)!!

Shop all the Trampoline® Deals at Walmart here!