If you have kids who watch YouTube at all then you know about Ryan’s World! Walmart has the Ryan’s World Giant Mystery Egg on sale right now! This would be such a fun Christmas Gift! Plus, get this shipped right to your door with Walmart’s FREE Next-Day Delivery (when you order within the time frame given on the item) OR the FREE Two-Day Delivery!

Also, make sure you are following all of our Online Deals so you don’t miss out on any of the great deals that are rolling in this week! 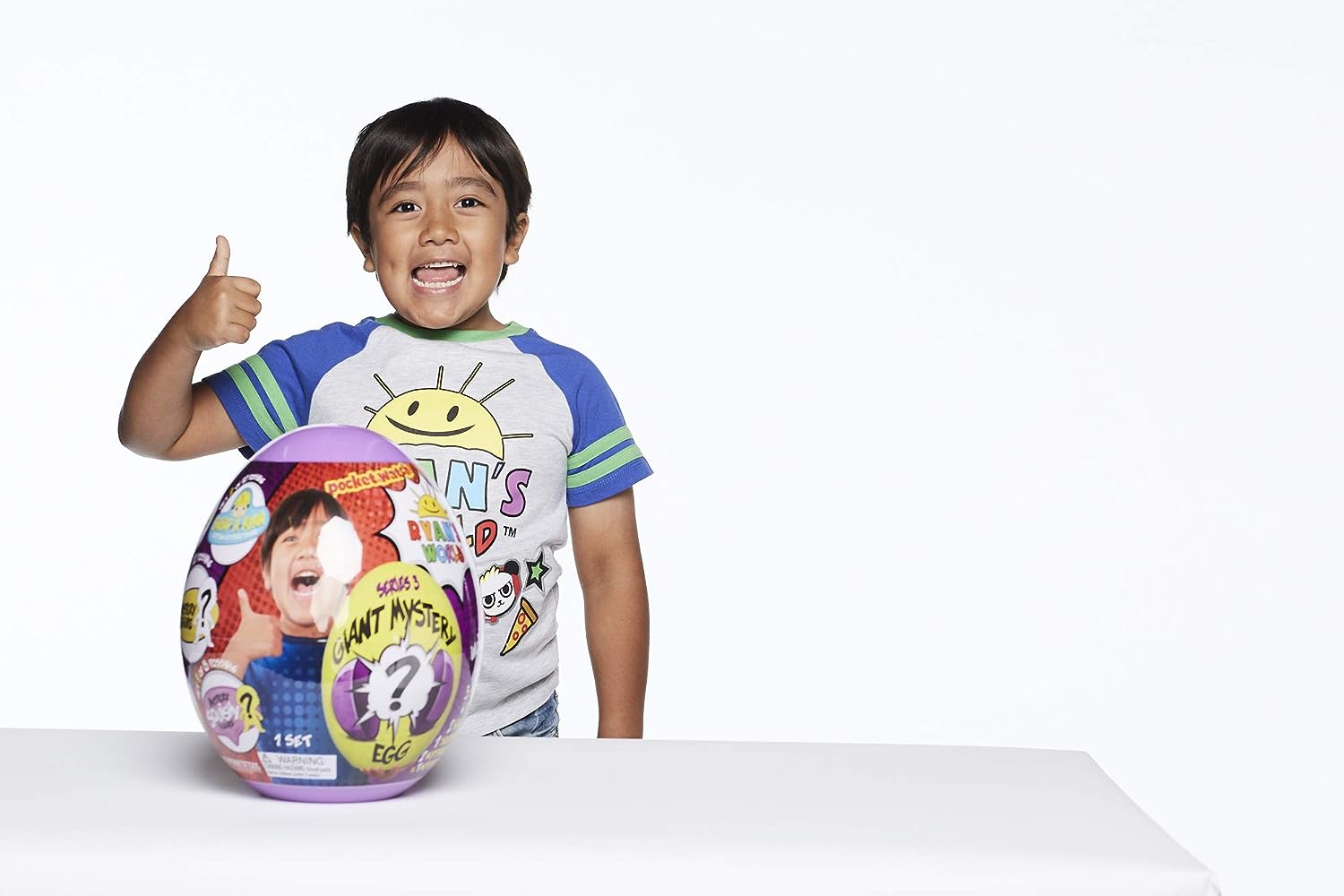 Walmart has the Giant Mystery Egg for $33.99 (normally $39.82) This Egg would be a great gift for any kids who like his YouTube Channel and Toy reviews. My kids get such a kick out of watching him! This is the Series 3 Mystery Egg and with it, your kids can feel just like Ryan when they are unboxing all of their Mystery Egg surprises that are included!