You can shop the Belk Black Friday Sale starting online at Belk.com and In Stores on November 18th! That’s just around 1 month away. These deals will be available both online and in stores. Make sure you Download the Passion For Savings App to get alerts when the best deals go live!

Here are all the best deals happening this year at Belk! This is just a preview of the deals we expect to see that was released by Belk. I’m hoping we have the entire ad scan soon!

The Belk Black Friday Ad hasn’t been released yet. You can check out the 2021 Ad Scan if you want to see the deals from last year!!! 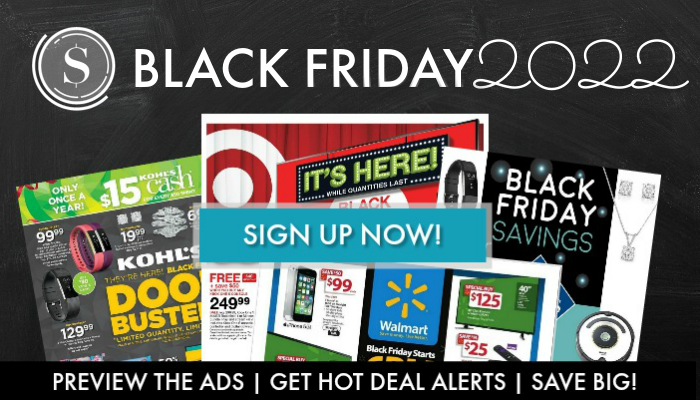