Is there anything better than slipping on warm, cozy boots? Don’t forget the Bearpaw slippers! They are super-popular during the holidays!

So if you are looking for boots or slippers then check out these deals! So many styles and colors! The sales that we find during the holidays make these some of my favorite items to give for gifts! I mean, who doesn’t like warm and soft boots?? Right now, Zulily has the best deals that we are seeing! These are my favorites! Grab these Charcoal Helen Suede Boots for just $69.99 (was $90)! Hurry to shop the Bearpaw deals at Zulily before they sell out! Striking, confident, charming are just a few words that come to mind when describing the Arden boots and how you will feel wearing them. On sale for $63, so you $59.85 after Target Redcard discount!

These are just a few Bearpaw Boots On Sale this week at Target, Shop all the styles here! 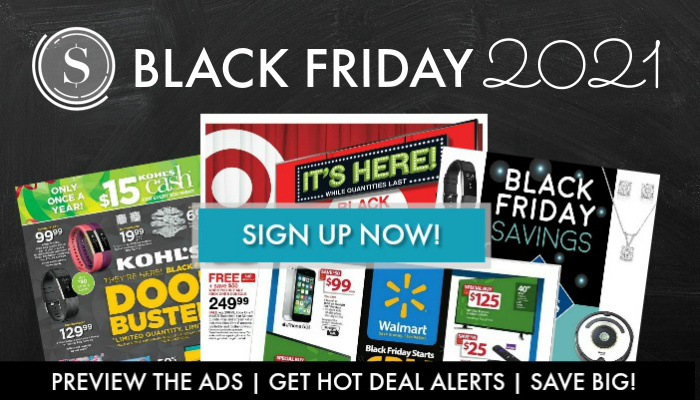 BEARPAW and all BEARPAW logos are trademarks of Romeo & Juliette, Inc.