One of my favorite Traditional Thanksgiving Side Dish Recipes is Stuffing, and while I am normally a sucker for the classic there are so many other great Thanksgiving Stuffing Recipes out there that you can take advantage of!

Here is a big list of some Amazing Thanksgiving Stuffing Recipes for you to try!

1. Sausage, Cranberry and Apple Stuffing from The Slow Roasted Italian 6. Cornbread Stuffing Muffins with Apple and Pancetta from A Spicy Perspective 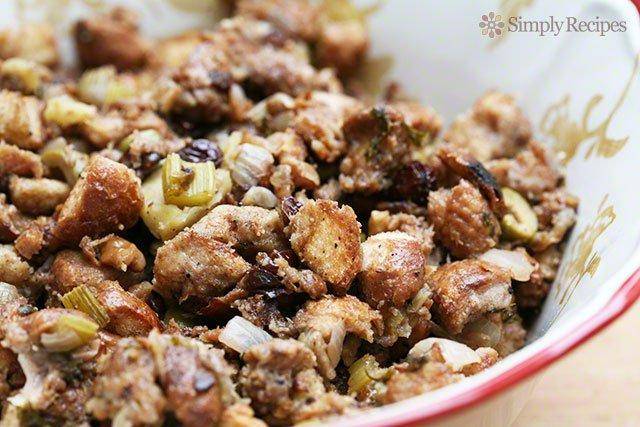 activity for kids
Registration is disabled.