I have a Huge List of Crockpot Soup Recipes to share with you today. One of the things I get so excited about during the Fall and Winter months is putting my Slow Cooker to good use! I have several Crockpot Recipes I make all year long, but there’s nothing like a Good Soup or Stew in the Crockpot on a chilly day! It’s just perfection + I love how easy it makes my life! 3. Chicken and Kale Gnocchi Soup from The Magical Slow Cooker 13. Easy Ham and Potato Soup from Spend With Pennies 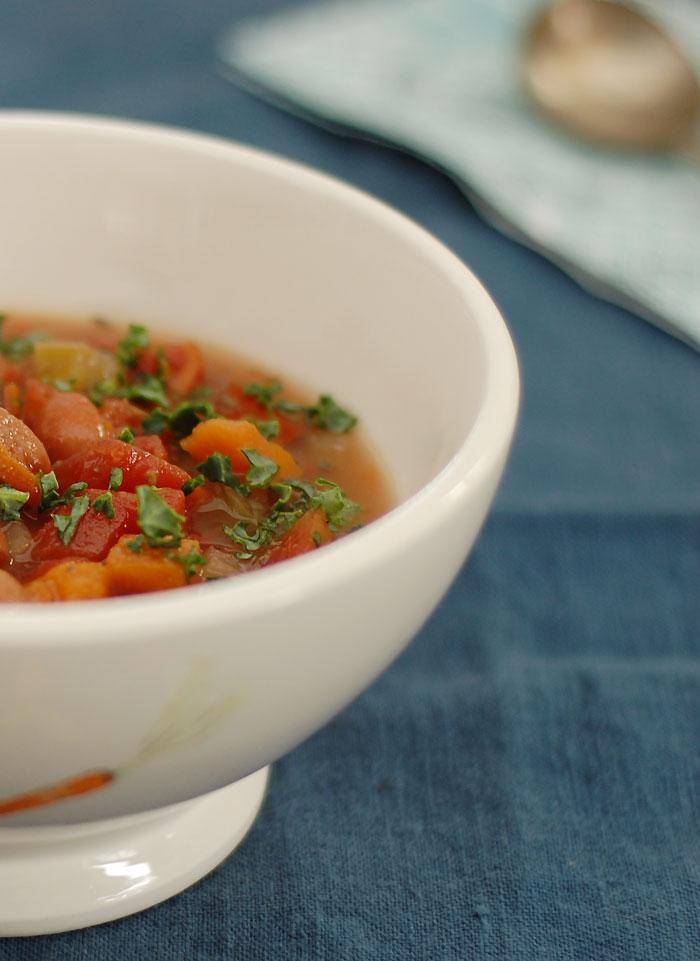