If your kids love Beyblades, don’t miss out on all the Beyblades Toys on sale right now! And, check out the other Black Friday Deals we have for you, too.

These are super popular toys, so this is a great time to grab them for Christmas. I know several kiddos who would love these! My son is obsessed with Beyblades! If you have Beyblade fans then they will love a place to battle! Go get the Beyblade Burst Turbo Championship Clash Battle League Battle Set on sale for $39.99 through 11/28/20! Plus, use your RedCard and it’s just $37.99! Move fast on this one, it will not last long at that price! Head on over to Walmart where you can get this Beyblade Cross Collision Battle Set at Walmart for only $25! This is a great deal on a stadium and bonus, it comes with two tops & slingshock. The Beyblade Burst Avatar Attack Battle Set Game has tops in set can “burst” into pieces in battle. Get this for just $49.99! You can also get this Beyblade Burst Rise Hypersphere Apocalypse Blade Set with a launcher and top for $12.70!

Hurry to grab your Beyblades Toys on Sale at Amazon! 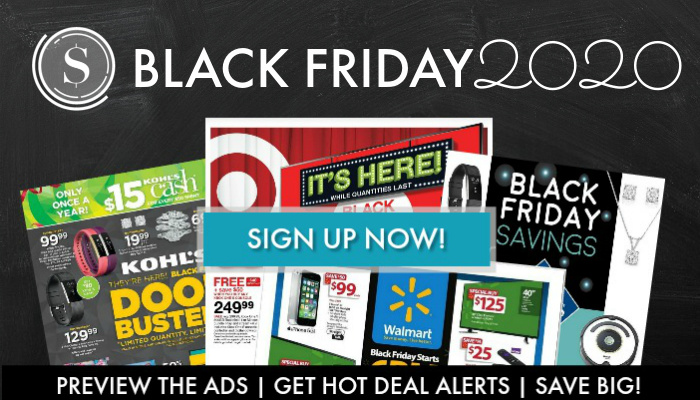